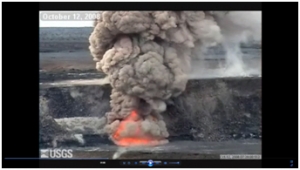 1a) An introduction to earthquakes and volcanoes- movie

This movie helps to introduce the topic and give pupils a flavour of things to come. It also helps them to revisit prior learning. To enlarge the video click the tab in the bottom right hand corner. 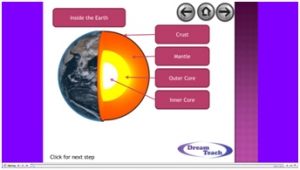 1b) An introduction to earthquakes and volcanoes- presentation

This presentation introduces the hazards, and looks at the make up of the Earth. It also looks at the distribution of these hazards. 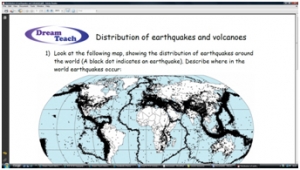 1c) An introduction to earthquakes and volcanoes- distribution worksheet

This worksheet accompanies the introductory resources. It gets pupils thinking about the distribution of tectonic hazards and the reasons why. 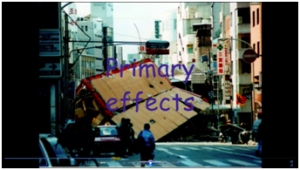 This movie provides a more an depth look at earthquakes as a hazard, looking at causes and effects. To play the movie full screen, click the tab in the bottom right hand corner. 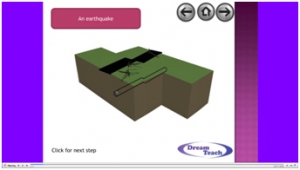 This presentation defines earthquakes and looks at the causes, effects and measurement of earthquakes. 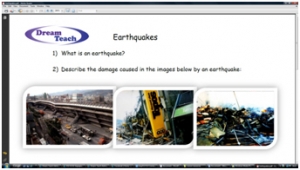 This worksheet gets pu[pils thinking about the causes and effects of earthquakes, and accompanies the earthquakes movie and presentation nicely. 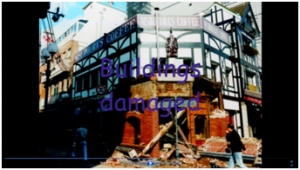 This movie focusses on the damage caused in the 1995 Kobe earthquake. It looks at how both the primary and secondary effects caused extensive damage in the city. To enlarge the movie click the tab in the bottom right hand corner. 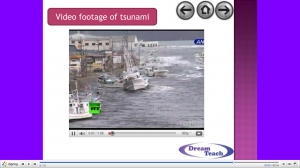 This presentation focuses on the 2011 earthquake and tsunami in Japan. It includes video footage of the disaster. If your school servers stop the video from running properly, then use the BBC's coverage as an alternative. 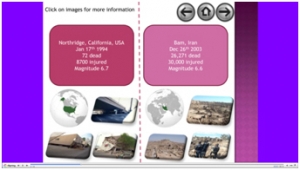 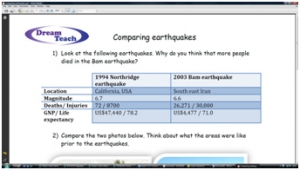 This worksheet accompanies the comparing earthquakes presentation, allowing pupils to make their own comparison and draw their own conclusions. 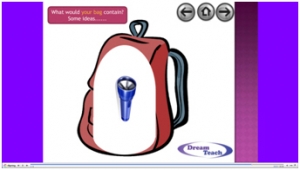 This presentation gets pupils thinking about the way in which MEDCs prepare for the possibility of an earthquake. It asks pupils to think about what they would keep in an earthquake survival bag, and the reasons why. 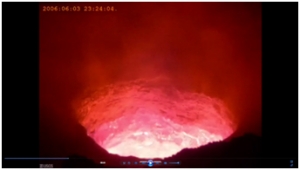 This movie introduces volcanoes and includes USGS footage of eruptions and lava flow. It helps to introduce volcanoes to learners whilst recapping upon their prior learning. To enlarge the video click the tab in the bottom right hand corner. 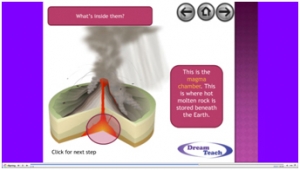 This presentation looks at the internal structure of a volcano. It also looks at different types of volcanoes and the differing states that they can be in. 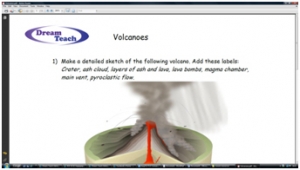 This worksheet accompanies the volcanoes movie and presentation, gets pupils thinking about the dangers that active and dormant volcanoes possess. 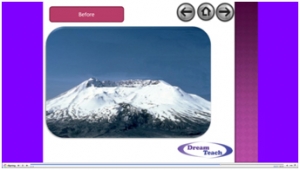 This short presentation provides pupils with a look at how Mt St Helens appearance would have looked before and after the 1981 eruption.